Worldwide, we are on the eve of a major acceleration in the energy transition. The transition in which renewable sources replace fossil production methods. This acceleration is crucial to achieve the reduction targets for 2030 and 2050. Grid operators, energy companies and governments are concerned about the fluctuations in the generation and consumption of sustainable energy. The asynchronous relationship between supply and demand can threaten the stability of the electricity grid. Therefore, buffer capacity is needed on a large scale. InnovaHub Grid fulfils this pivotal function without the need to overhaul the grid. 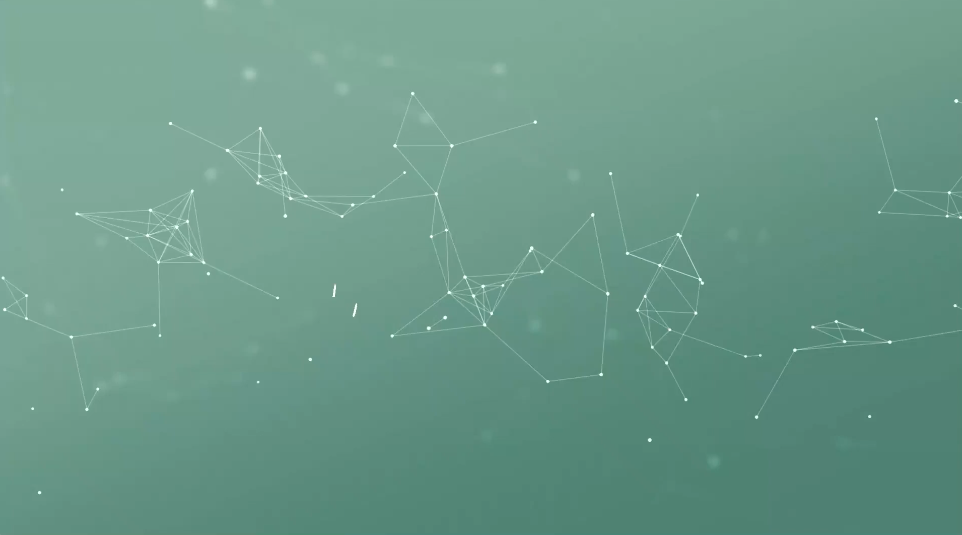 InnovaHub Grid can alleviate the burden on the electricity grid in various ways during peak generation periods. In the event of overproduction from large-scale wind farms or solar parks, the hub can store excess renewable energy. In addition to a battery system, InnovaHub Grid has an electrolyser to produce green hydrogen. The system assesses which storage form is optimal to buffer the peak. This is done not only based on the generation peak itself, but also on the expected demand and supply in the near future. For this smart control, data management and digital interconnectivity, the hub is equipped with an advanced Energy Management System.

During periods of shortage of renewable energy, InnovaHub Grid supplies electricity from its buffers. In short cycles (day-night), the hub taps into the battery system. For longer cycles, InnovaHub Grid switches to the hydrogen buffers. The hub also stores the heat released from all conversion processes . In addition, there is room for cold storage. In this way, the hub also plays a role in making large-scale heat networks with high-temperature heating more sustainable. By including heat in the energy supply, InnovaHub Grid alleviates the burden on the electricity grid with remarkably high efficiency.

The flexible buffering properties of InnovaHub Grid enable accelerated upscaling of renewable sources on the grid. Without compromising the stability of the grid. Because the hub system is modular, it provides the opportunity to build a decentralised network of energy buffers. Such a decentralised network of InnovaHub Grid installations provides a fundamental solution to the growing problem of congestion without the need for local or regional reinforcement of the electricity grid.

Intelligent software matches supply and demand of electricity. In this way, we use the available green energy at home and in the neighbourhood in the most efficient manner.

Read more
Back to the overview